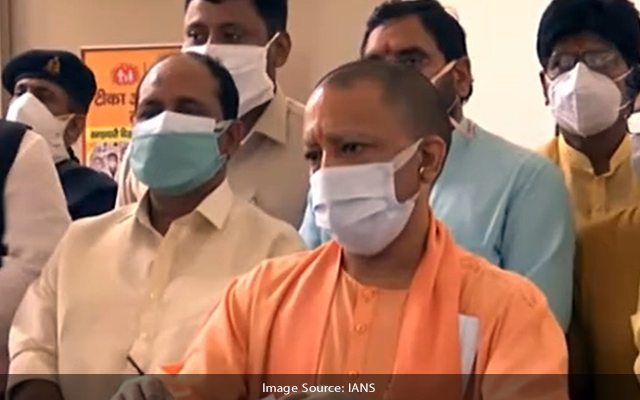 The Governor will nominate these members.

The four members to be nominated are Jitin Prasada (who was also sworn in as cabinet minister on Sunday), Sanjay Nishad, Gopal Anjaan and Virendra Gurjar.

Three of the four who will become members of the upper house are OBCs while Prasada is the lone (Brahmin) upper caste member.