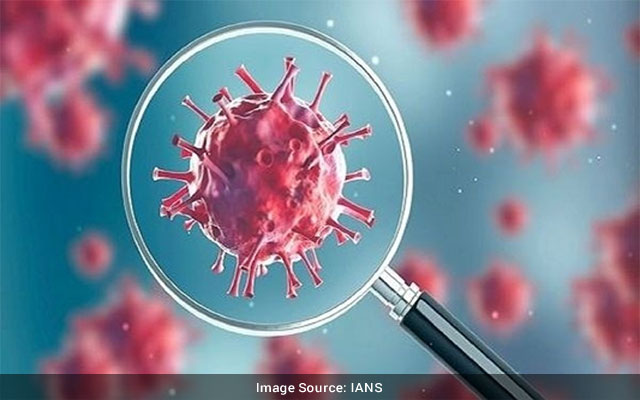 Kolkata: With a huge number of medical staff including doctors, nurses and support staff of government and private hospitals in West Bengal suffering from Covid-19, the state health department is finding it difficult to cope up with the massive number of patients that are queuing up in front of health facilities in the state.

What is putting the state government in a more critical situation is that a number of medical staff are becoming victims of the disease. According to several reports of the health department, more than 1,000 people including doctors and nurses of government medical colleges in Kolkata are suffering from Covid forcing the state-run hospitals to work with skeletal staff.

“The situation is such that the authorities have been forced to close the students’ hostel of CNMC&H and have asked all the students to go back home. The authorities of R Ahmed Dental College and Hospital has also closed the students’ hostel of the only government dental college in the state. The situation is such that the hospitals have been asked to prepare an alternative roaster so that the people get their treatment. The authorities have also been asked to hire additional doctors and nurses, if possible,” a senior health department official said.

Not only government hospitals but several doctors and nurses of private hospitals are suffering from Covid. According to information available, 20 medical staff of AMRI, 15 of RN Tagore Heart Research Centre and 15 of Calcutta Medical Research Institute have been infected by the disease.

“There are some officers who continuously coordinate with several hospitals in the state but presently we cannot monitor all the hospitals properly because of the shortage of staff. We are trying to work out an alternative mechanism so that we can make up the shortfall. The doctors and the nurses have been asked to work in additional shifts but we cannot continue for long. If the situation doesn’t change then it will be a huge problem for us,” the official said.

“The doctors, nurses and the entire medical fraternity have worked tirelessly in the first two waves and this has helped us overcome them successfully. As they are frontline workers so they have become very easy targets and this time a substantial number of medical people have been affected. We are working on modalities and we hope to overcome this problem soon,” head of the state’s experts committee of doctors formed to combat Covid-19 and the convener of the govt’s global advisory board Abhijit Chowdhury said.