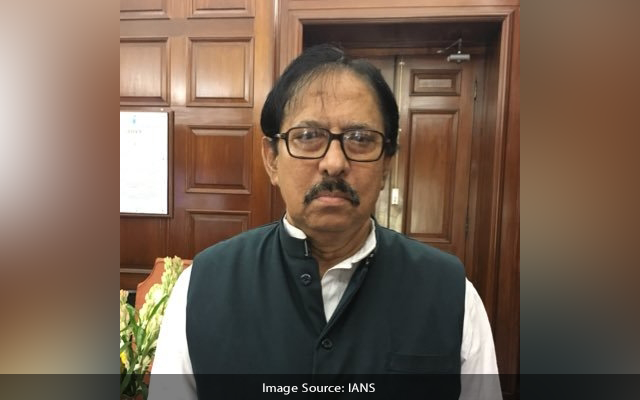 Though Banerjee was not ready to divulge the details, but sources in the Assembly said the letter also addressed to Prime Minister Narendra Modi have mentioned several instances when Dhankhar delayed the process of legislation.

Sources close to the development said that Banerjee strongly alleged that the Governor was taking the opportunity to undermine the position of the Speaker among the people and that is creating a wrong precedent in the democratic infrastructure.

Besides giving a graphic detail of several instances when Dhankhar overstepped his limits and tried to interfere in the legislative process, the Speaker said that though the duties and responsibilities of the Governor and the Speaker have been clearly spelt out in the Constitution, but the Governor has tried to put a hand on the legislative process and in a way creating a wrong impression among the people.

Besides mentioning the instances of appointment of Mukul Roy incident after he was made the PAC chairman and the unprecedented situation created during the oath taking ceremony of the new members of the legislative assembly the Speaker alleged that the Howrah Municipal Corporation had been delayed only because governor refused to sign the Bill to detach 16 wards from Howrah Municipal Corporation and form Bally municipality.

The Bill was tabled and passed in the Assembly but sent back to the Governor seeking further clarification from the government.

Not only that, Banerjee also mentioned the letter he had written to Speaker of the Lok Sabha Om Birla where he complained of “excessive interference” of the Governor in matters related to parliamentary democracy and functioning of the House.

The Speaker also mentioned several Bills like The West Bengal (Prevention of Lynching) Bill 2019 and The Dunlop India (Acquisition and Transfer of Undertaking) Bill 2016 on the which the Governor sat for years without signing it jeopardising the process of development of the state.

The Speaker alleged that though all the required documents including the English translation of the documents had been sent to the Governor, the latter delayed the process of development only undermining the duties and responsibilities of the legislation and the elected government.

In the ongoing session, the Speaker disallowed the entry of the central forces in the Assembly.

In the letter he also mentioned the Governor’s role in the process, mentioning the incident that happened with the central forces present with the Leader of the Opposition.

The Speaker said that he had worked with two former Governors- M. K. Narayanan and N. K. Tripathy – in his 10-year tenure but he has never faced this kind of a situation before.