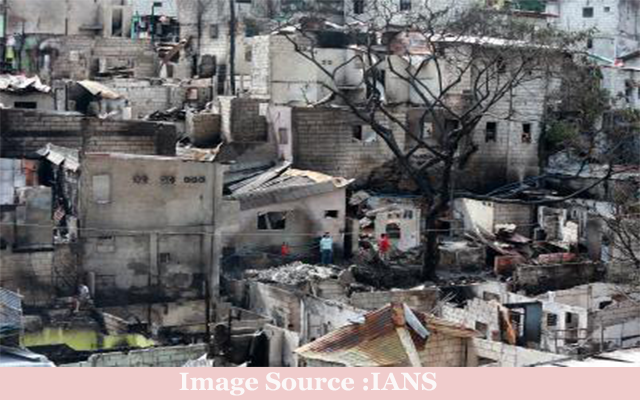 Chennai :The Tamil Nadu government has released the first draft of its resettlement and rehabilitation policy of slum dwellers.

The draft policy, released by the Tamil Nadu Urban Habitat Development Board (TNUHDB) on Tuesday, says that it is applicable to encroachment, eviction, and displacement undertaken by the departments, statutory bodies, and local bodies under various acts and rules.

The TNUHDB which was earlier the Tamil Nadu Slum Clearance Board has also in the draft specified that slum dwellers must be accommodated only in areas from where it will take only half an hour to reach the nearest town by bus or train.

This draft policy has envisaged that it would prevail over other instructions on people evicted from objectionable poramboke land.

It also states that the policy is applicable only to the encroacher/non-title holders of the land.