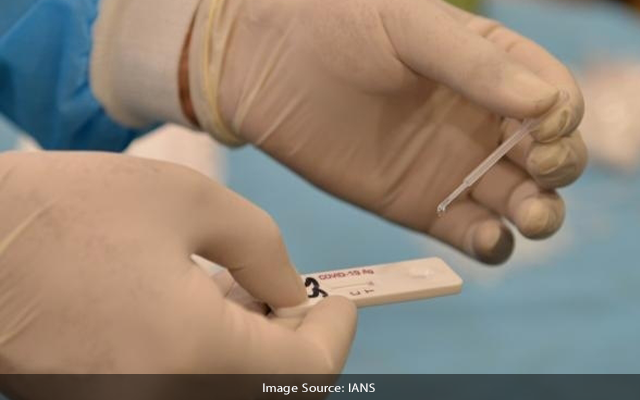 Belagavi: The district has urged exemption from mandatory submission of RT – PCR negative certificate from persons entering Karnataka from Goa and Maharashtra.

The district administration has requested the State to let people freely enter Karnataka citing that the number and frequency of Covid epidemic has reduced in states of Goa, Maharashtra including our State, Karnataka.

Deputy Commissioner M. G. Hiremath in a letter to State representatives has stated that since Belagavi shares a border with the above said two states and a lot of people commute between these states for business, trade and employment, exemption of restrictions would facilitate smooth movement.

It cn recalled here that the District Chamber of Commerce and Industries too has submitted a memoranda to the State Government urging to remove the restriction.