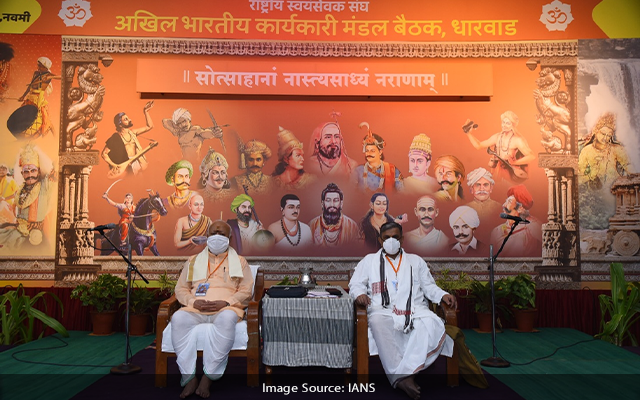 The meeting is being attended by 350 Chiefs (pranth pramukhs) of various regions. At the meeting, discussions on the situation of minority Hindus in Bangladesh will be of top priority. The pramukhs will talk about formulating a policy to protect the persecuted Hindus. They will also discuss future plans.

Sangh’s Prachar Pramukh Sunil Ambekar had earlier said, the baithak will discuss centenary celebrations of RSS as it was founded in 1925. At the meeting discussions on what can be done in three years and on unfinished goals of RSS, expansion and training of swayamsevaks (volunteers), will also be held.

The meet will be chaired by RSS Sarsanghchalak (Chief) Mohan Bhagwath. No BJP leader neither from State nor from Centre will participate in the meet. Security has been beefed up in the premises as Mohan Bhagwat is Z-category security protectee. The meeting is being held for the second time in the same premises. 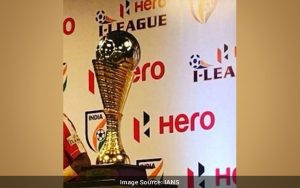 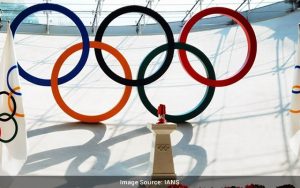 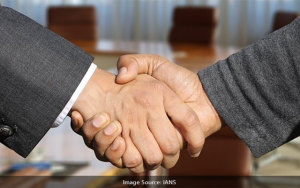