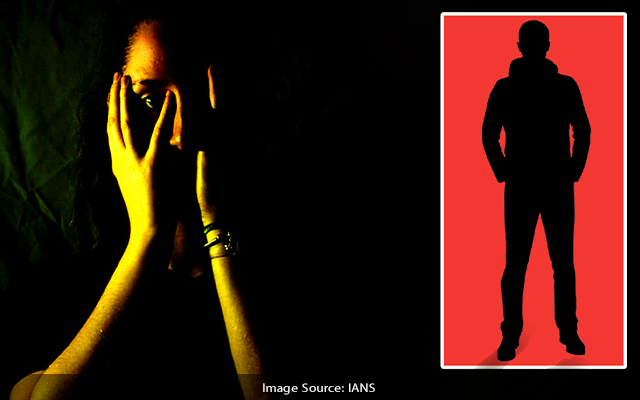 Belagavi: Senior Congress leader and former Assembly speaker Ramesh Kumar has landed in controversy over his “rape” remark in the Assembly.

Addressing the chair during the session on Thursday December 16, Ramesh Kumar has stated, “When rape is inevitable, lie down and enjoy it.”

Progressive thinkers and women activists have criticised the casual approach of the leaders in the session on sensitive matter like ‘rape’.

“It is a matter of dignity and respect for the House. This example should not have been given. We did not expect such a demeaning comment from a senior leader like Ramesh Kumar. If at all he had made it inadvertently, he should gracefully withdraw it,” she demanded.

The remark was made when legislators were vying with each other to initiate the discussion on flood situation in the state and relief measures. Speaker Vishveshwara Hegde Kageri’s repeated appeals to maintain decorum went in vain. He had then asked the members to decide amongst themselves and then voice their concerns.

At this juncture, Speaker Kageri addressing former speaker Ramesh Kumar stated: “You know I am now in ‘let’s enjoy the situation’ mode. I am finding it very difficult to control the House. I will have to throw all rules, guidelines into the air and allow everyone to talk on the topic of their choice at the session. I will have to say yes to everything.”

At this, Ramesh Kumar stood up and addressed the chair saying: “There is a saying. When rape is inevitable, lie down and enjoy it.” To the shock of women MLAs, he further stated “that’s exactly the position into which you are.”

Speaker Kageri smiled at the remark and the whole session also had a good laugh over it.

“We are seeing casual remarks on women being made in common situations. While using abuses they address females, the issue needs to be addressed,” the CITU state president opined.

Women MLAs both from Congress and ruling BJP have expressed their concern over a serious and sensitive subject of ‘rape’ being spoken in a lighter vein. They condemned the casual and male chauvinistic approach to the “inhuman act” which needs to be seen seriously.

Since, both the leaders who raised the issue and responded are senior leaders in their respective parties, they are not in a position to air their views freely. “We have spoken during the Monsoon session on Mysuru gang-rape case. Knowing well the pain involved in crimes such as ‘rape’, we didn’t expect such remarks in the house,” they said.