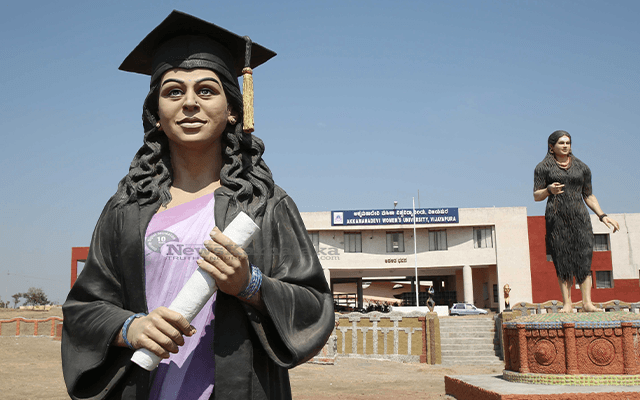 In a release, referring to the reply of Higher Education Minister C. S. Ashwath Narayan given in Assembly, Pujari said that the reply makes it amply clear that the government has plans to convert Women’s University into General University.

He said that when the matter was first raised, various Ministers of the government and the District Administration too announced that the information was false as there was no proposal before the government to close down the universes.

They even called people not to heed the rumours, but now after the official reply, the fear has come into reality, Pujari said.

Stating any decision to convert the Women’s University into a General University would have an adverse impact on the educational aspects of the girls in the North Karnataka region, he said that the government must withdraw the decision.

He said that the objective of the Women’s University is to ensure that the girls get a better place in higher education. The university was doing its job fairly well. But if it is converted into a General University, it will blow the very objective of having a women’s university, Pujari said.

Demanding the government to retain the Women’s University in its letter and spirit, he said that massive protests will be launched across the State if the decision is not withdrawn, the release added.