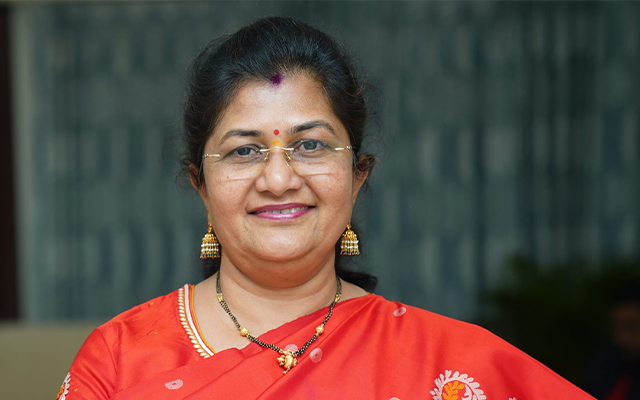 Jolle said that the government first wants to study various laws and models being implemented in other states on control over the temples. The expert committee will find out the details on how other states are managing the temples and what laws have been made. Based on the report of the committee, the government will take a final call, she informed.

On the allegations of the Congress that the BJP is conspiring to handover the temple to trusts managed by RSS, she refuted the allegations. “Even today, we have a check and balance system in temple that comes under Muzrai Department. While each temple has its own advisory committee or endowment committee, their activities are monitored by a government-appointed official,” she said.

Jolle said that based on the total earning of the temple from donations and charities, the temple has been categorised as A, B and C. Grade ‘A’ temple means those temples that have annual earnings beyond Rs. 25 lakh.  “The government has made the rule that the temple should give 10% of the total amount to the government and the remaining the temple trust will keep for the development and maintenance of the temple.

The State has 207 A grade and 139 B grade temples. The temples have been directed to submit their annual audit report to the government before the end of this month, she added.