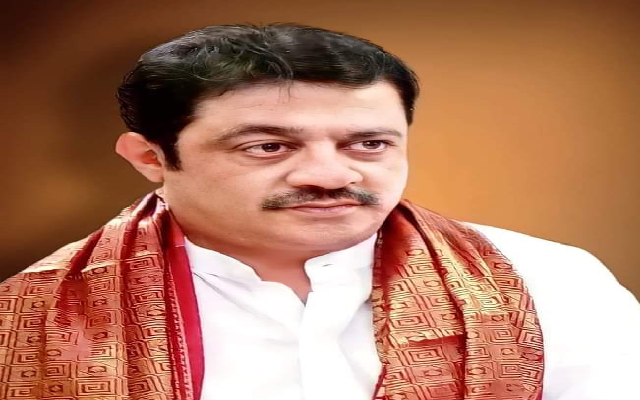 Vijayapura: JD (S) Leader and Former Chief Minister H. D. Kumaraswamy who is alleging that Former CM Siddaramaiah of being anti-minority is actually the one who is anti-minorities. Politically finishing the minorities is the only aim of HDK, said Congress MLA Zameer Ahmed Khan.

He was speaking to mediapersons on the sidelines of campaigning activities at Sindagi on Sunday October 24. Ahmed said that even H. D. Deve Gowda is not anti-minorities. It is only HDK who is opposing minorities, Ahmed stressed.

Further, he took a jibe at HDK stating that only during elections HDK shows his love towards the minorities, and hence JD (S) has fielded Muslim candidates at Hanagal and Sindagi assemblies.