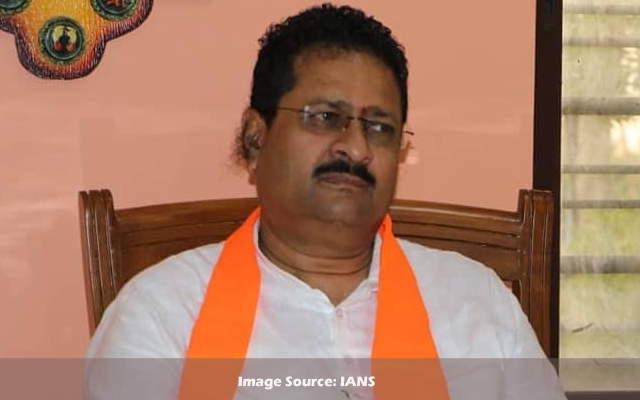 Vijayapura: Laxman Yadav, one of the supporters of MLA Basanagouda Patil Yatnal has filed a complaint with Cyber Crime Police of the City against one of the Instagram accounts ‘Namma Congress’ that reportedly supports Congress party. The case has been lodged after the account holder allegedly shared content and pictures of Yatnal stating that soon a CD pertaining to Yatnal would be released.

“A countdown kick-started for the CD release of Hindu Huli (Hindu Tiger), referred to as Yatnal, and let it become a big hit,” the post says. In the complaint, Yadav who is also a nominated member of Vijayapura Development Authority has asked the police to take action against the person who posted the matter.

The complainant stated that such posts are being made in social networking sites to threaten and defame MLA Yatnal. The administrators of namma-congress should be arrested immediately and punished as per the law, he added.

Yadav decided to file a complaint after the post went viral in social media. It may be noted that Yatnal has already secured an injunction order against the release of any CD where he is reportedly being shown. The order prevents media houses from releasing the CD.

Later, speaking to media persons, Yatnal said that he has full confidence in the police and said that police will take suitable action. He added that he does not feel like taking the matter up to the Home Minister as he believes that the local police are competent enough to handle the matter.

Meanwhile, the sources said that no arrest has been made in connection with the complaint.

It may be noted that a sleaze video involving Former Minister Ramesh Jarkiholi with another woman went viral in March, 2021. Subsequently, he resigned from the cabinet berth, which caused big embarrassment to the State Government led by the then Chief Minister B. S. Yediyurappa. Now, the rumours are making rounds in social networking sites that the CD of another BJP leader is likely to be released soon.