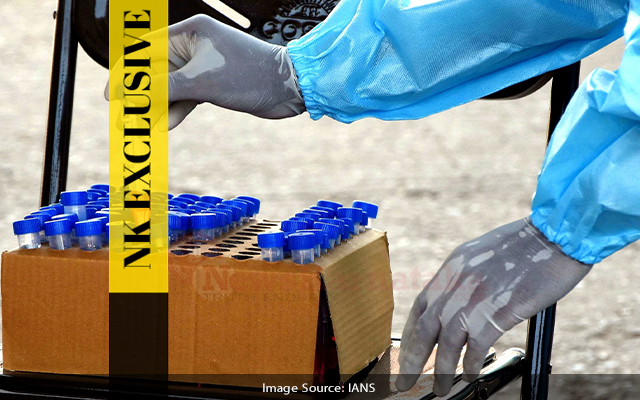 Vijayapura: With more students getting Covid infected, the total number of students being infected from January 1 has reached 131.

Meanwhile the school management says that the school has been fully sanitised for Monday’s exam. With regard to declaring a complete holiday for the school after the reports of students and a teacher testing Covid positive, the school has not taken any decision.

Deputy Commissioner P. Sunil Kumar who is also the Chairman of the school said that no decision has been taken yet to close down any school including KV. “We are still evaluating the situation. If we decide to close the schools, the decision will be informed to the parents through media,” he said.

Meanwhile, a 21-year-old woman died of Covid on January 11. She was admitted to a private hospital with severe breathing problem on Sunday January 9.

On Friday January 14, the District recorded 107 Covid cases with Vijayapura City alone recording 60 cases. As many as 17 persons were discharged from the hospitals. 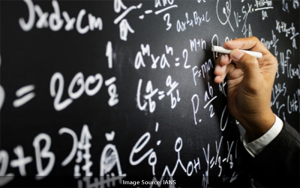