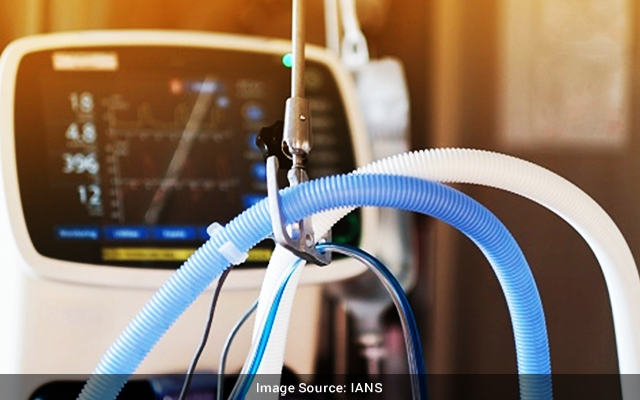 Vijayapura: As many as 25 students from a government school have been admitted to the hospital after eating the morning breakfast.

The students began vomiting after eating breakfast on the morning of Tuesday June 7, owing to food poisoning.

The students were rushed to the hospital.