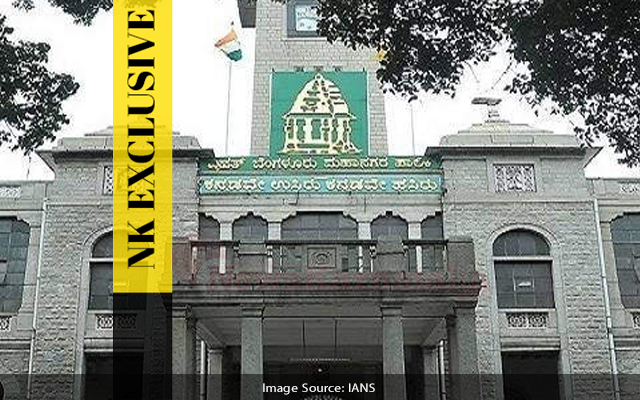 Bengaluru: The ongoing ACB investigation in the BBMP exposed scam worth over Rs. 1,000 Crore. The officials are yet to make any official statement in this regard.

According to sources, over Rs. 500 Crore of corruption was reported from property tax collection alone. It has been alleged that lower tax amount were collected from hundreds of buildings by showing lesser built-in area. The ACB has seized all the pertaining documents.

The ACB also has launched a separate investigation into corruption in the TDR system. The ACB officials are suspecting the role of middlemen in these scams.

Fake bill scam also has been unearthed by the ACB officials. According to the sources if the officials are given a free hand, more scams are likely to come out.

It is the second high profile raid in the City after a raid on the BDA.