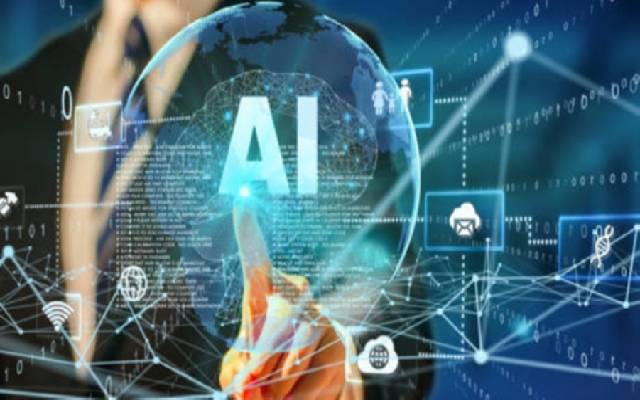 Bengaluru: Artificial Intelligence and Robotics Technology Park (ARTPARK), the first of its’ kind in the country, a not-for-profit foundation has been launched in the city on Monday March 14.

Launching the office of ARTPARK at IISc Campus, C.N.Ashwath Narayan, Minister for IT/BT and S and T said, ARTPARK intending to use futuristic technologies to connect the unconnected will work with a focus on creating a globally leading AritificiaI Intelligence and Robotics Innovation ecosystem in India.

He further said: “Jobs are the need of the hour. ARTPARK has been set up to effectively use technology, specifically AI and Robotics, for the country’s betterment. The ARTPARK has the objective of channelising innovations to create a societal impact by executing ambitious mission-mode R and D projects in healthcare, education, mobility, infrastructure, agriculture, retail, and cyber-security aiming to solve problems unique to India”.

“This initiative to push the narrative for ‘Connecting the unconnected’ by ARTPARK will help the youth outside urban India not only access the next generation of digital work but also acquire the skills they need to thrive in an AI-driven future. Karnataka will take a leadership role to create the new economic growth model for Atmanirbhar Bharat,” Narayan told.

Dr Rajiv Kumar, Vice Chairman, NITI Aayog, who attended the summit virtually, said: “India has the potential to become a world leader by unlocking the full potential of its rural economy, futuristic technologies like 5G, AI & Robotics will help realise this at a much faster pace and create the next big wave of jobs.

“Digital and physical connectivity innovations are critical to India’s growth and Atmanirbhar vision. ARTPARK facilitates bringing together Industry, academia, and government to discuss creating the next model of job growth outside of metros by leveraging cutting edge technologies” said Dr S Chandrasekhar, Secretary, Department of Science and Technology.

Prof Rangarajan, Director, IISc, Chair BOD ARTPARK said that IISc is at the forefront of research in frontier technologies like 5G and UAVs, and ARTPARK is using that expertise to create a better India for tomorrow.

Umakant Soni, CEO, ARTPARK, said that an AI-driven experience economy will result in $15.7 trillion of new economic value by 2030 as per PWC Research. To have India at the forefront of the AI and Robotics revolution, we need to explore these technologies to create new jobs in rural India.