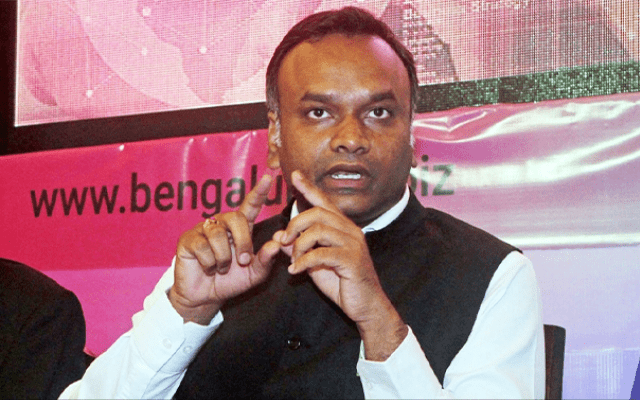 Bengaluru: Reacting to the State’s ongoing ban on Muslims setting up shop near Hindu religious establishments, Congress MLA Priyank Kharge asked on Saturday March 26 if the BJP government will next go after IT major Wipro. He says that Wipro employs lakhs of employees.

“Isn’t it supposed to be a nation-building organisation? According to the BJP’s argument, the people behind Wipro may have migrated to Pakistan,” he added.

Azim Premji, the Founder of Wipro, is from a Gujarati Muslim family. “India’s trade with countries like Iraq, Saudi Arabia, Kuwait, and Qatar adds up several billions of dollars,” Kharge said.