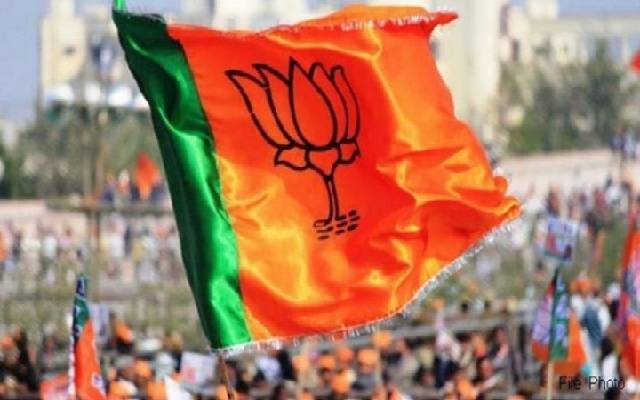 Bengaluru: The ruling BJP in Karnataka quoted the rule book on Wednesday March 23 to blunt the opposition attack over the calls to ban Muslim traders from Hindu temple premises and religious fairs in the state’s coastal region.

During a discussion on the issue in the legislative assembly on Wednesday March 23, Karnataka Law Minister JC Madhuswamy referred to The Hindu Religious Institutions And Charitable Endowments Act and Rules (2002).

“As per the rule number 12 of Act, leasing out space near a Hindu religious institution to a person of another faith is prohibited. If the instances of Muslims being banned from doing business have taken place outside the temples’ premises, we can examine. However, within the premises, the rules don’t permit people from other communities to set up shop,” Madhuswamy stated while pointing out that the Congress government of the time had framed these rules.

With instances coming to light of Muslim traders being barred from setting up shops and stalls in some temple premises and religious gatherings in Karnataka’s coastal districts, the issue was hotly discussed in the legislature on Wednesday.

During Zero Hour, Congress members UT Khadar and Rizwan Arshad focused attention on the banners being displayed at religious fairs and temples, prohibiting Muslim traders from setting up shops and stalls at local Hindu fairs. They alleged that such banners are being displayed in public areas too.

Chief Minister Basavaraj Bommai said that the applicability of the rules has to be examined.