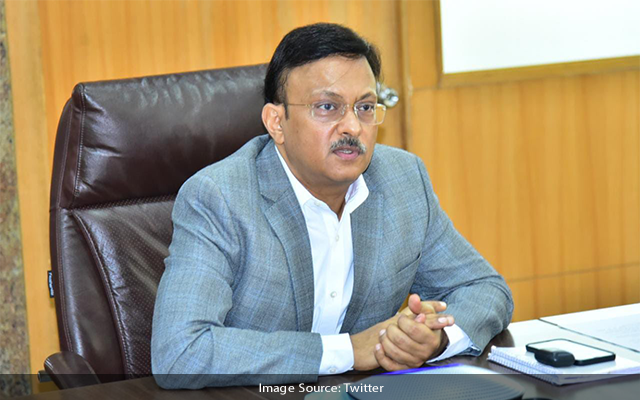 Bengaluru: Eight Assistant Executive Engineers (AEE) assigned to the Bruhat Bengaluru Mahanagara Palike (BBMP) are likely to be sent to their parent department, stated an order issued by the civic body’s administrative wing on April 18. The final decision will be made by Chief Commissioner Gaurav Gupta.

According to sources, the eight engineers are Public Works Department (PWD) employees who have been assigned to the BBMP for at least five years.

Over 88 engineers from various departments were assigned to the civic body in total.