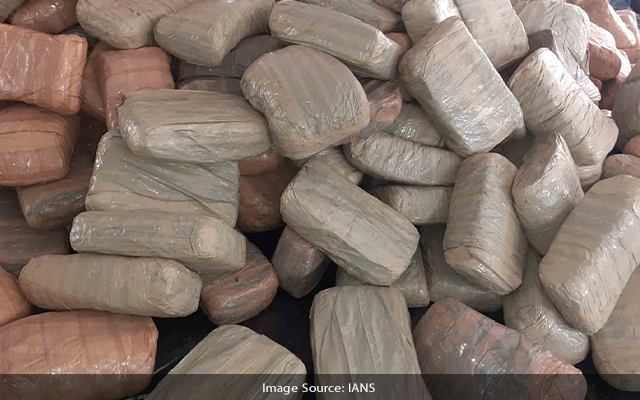 Bengaluru: The Bengaluru City police reported 2,550 drug-related cases and seized 2,545 kg of drugs, including ganja, in the course of six months in 2021 (till June 30).

According to the police, as many as 3,171 persons have been arrested in connection with the drug supply and selling, among whom 100 persons are foreigners. This is the highest ever arrest and seizure of drugs in the City in recent years.

Based on the data, in 2020, a total of 2,766 cases were registered and 84 foreigners were arrested. This year the number of cases and arrests is expected to go up further due to the strict action taken by the police.

According to an estimation, 60 per cent of the drug-related crimes in the State is reported from the Bengaluru City which is now developed as a cosmopolitan city. The police are now keeping an eye on the dark web also to crack the drug mafia in the city.

The sources also reveal that most of the foreigners arrested for drug supply are from the developing Middle Asian and African countries.