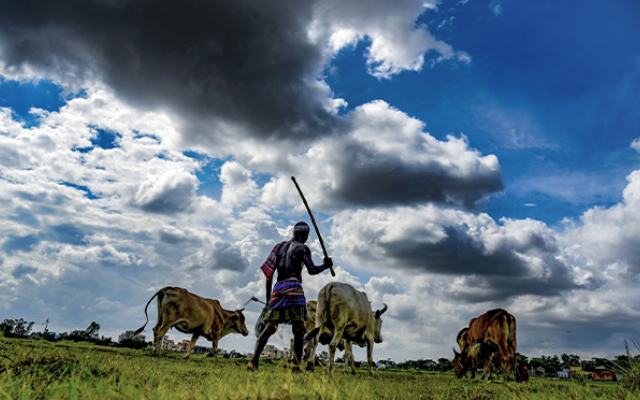 Bengaluru: Karnataka farmers have strongly objected to the GST Council’s decision to tax agricultural equipment as well as milk products including lassi, curd, paneer, and buttermilk.

Head of the State Sugar Cane Growers Association Kurubur Shanthakumar informed on Saturday July 3 that the government has targeted the farming community and milk producers despite not increasing the tax on gambling and racing.

He claimed that the GST on dairy products and the tax on irrigation pumps, sprayers, and other equipment, will burden farmers who are already suffering from the fall in produce prices, crop losses, and rise in production costs. He also alleged the Union Government has broken its promise to implement the Swaminathan Committee report.

“We have made the decision to stage a protest with Union Minister Nirmala Seetharaman, and we will submit a memorandum to Chief Minister Basavaraj Bommai urging him to exempt Nandini products and agricultural equipment from GST,” he said. He added that because the cost of production has increased, sugarcane growers will protest on Monday July 4 and Tuesday in all districts and taluks to demand that the government set a minimum price for cane.