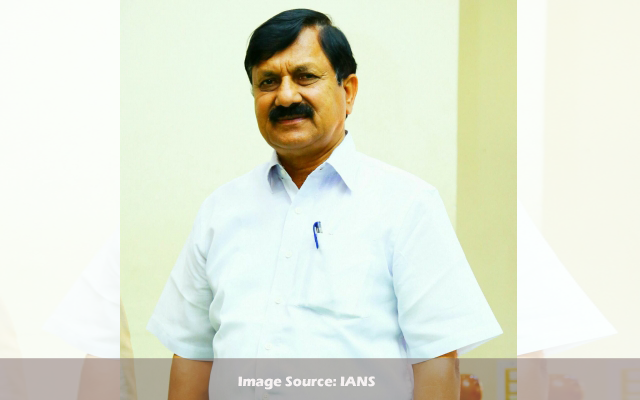 Bengaluru: An incident of Karnataka BJP MLA allegedly abusing and trying to assault beat constables on duty near legislatures’ house, ‘Shasakara Bhavana’, has come to light in Bengaluru. Home Minister Araga Jnanendra said on Friday January 28 that the matter has come to his notice and the police department has been asked to look into the matter.

“I got to know that MLA M.P. Kumaraswamy was stopped by a constable while entering the Bhavana. I have asked the Police Commissioner to look into the issue. After getting information, the next action would be initiated. Presently, police officers have gone to meet the MLA to collect information,” he said.

When asked about the MLA assaulting and abusing the policemen, Araga Jnanendra stated that everything would be looked into and action will be initiated,” he said.

According to police sources, BJP MLA Kumaraswamy from Mudigere was in an inebriated state when he reached the legislatures’ house near Vidhana Soudha at 11 p.m. and allegedly abused and tried to assault the beat police on night duty. Head Constable Narasimhamurthy and police constable Chandrashekar had to bear the wrath of the legislator.

When it became an issue, sources explained that jurisdictional DCP and ACP rushed to the spot. The senior officers pacified the legislator and sent him. No complaint has been registered so far in this connection.