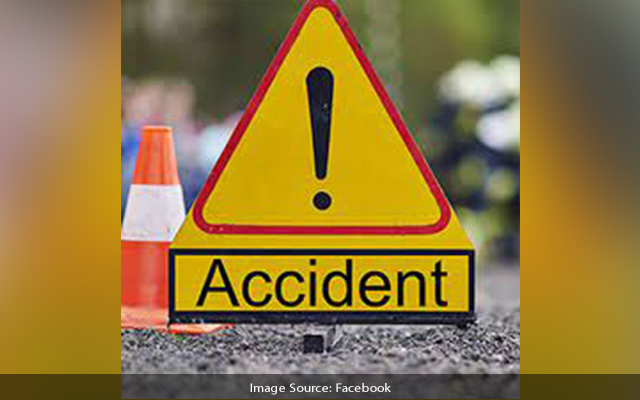 Bengaluru: A school bus went off the road and into a quarry pit in an attempt to avoid colliding with a two-wheeler on the Kudlu-Parappana Agrahara Road.

The school bus driver, Subramani (32) was injured in the accident and was taken to the hospital for treatment. There were no children on the bus at the time of the occurrence.

Subramani was on his way to pick up his children from school on the morning of Thursday June 2 when he steered to the left to avoid colliding with a two-wheeler. He lost control of the vehicle, collided with a mesh, and fell into the water-filled pit, which is more than 30 feet deep from the road level, informed police.

Following the incident, locals asked that the BBMP either close the pit or construct a strong supporting wall to prevent repeat incidents.

Subramani has been charged with rash and careless driving, and investigations are on.

Bengaluru: City to get tunnel aquarium at Cubbon Park