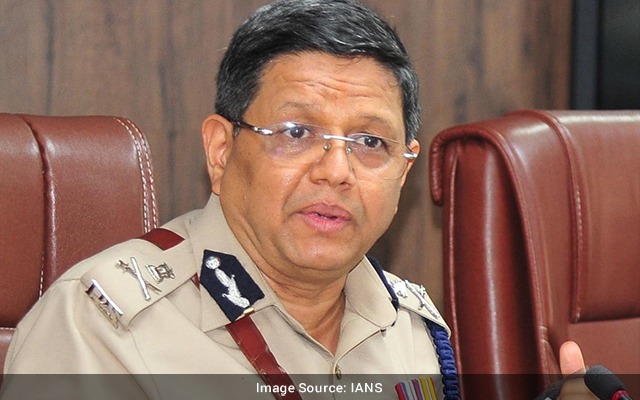 Bengaluru: During an online conversation with City Police Commissioner Kamal Pant, netizens demanded an explanation on what to do if they receive fake traffic violation challans. They further asked why the government expects citizens to follow all traffic rules while road traffic lanes (markings) are invisible and many traffic signals have technical issues.

When people noted that there were no responses to emails and tweets addressed to traffic police personnel were received, Commissioner said that they must meet with the jurisdiction’s Additional Commissioner of Police (traffic). “Meet me if it is still not resolved,” he said.

On indivisible traffic lanes and defunct traffic signals, he said, “This problem is primarily concerning roads that are under repair. Fresh road markings will be painted after the work is completed, similar to what was done on the new Smart City roads. Please send me the locations of any faulty signals.”