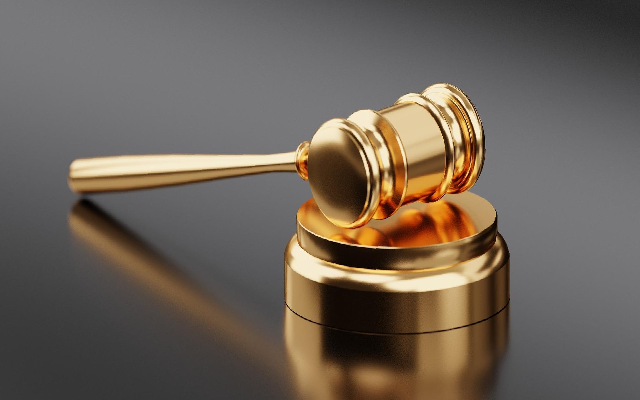 In 2015, a case was filed under the Indian Penal Code (IPC) and POCSO against five people, including Prasanna Kumar Samuel, for alleged sexual assault on some girls on the premises of a school in the city.

Although the police had dropped the charges against Prasanna Kumar, he was summoned during the trial when the public prosecutor filed an application in December 2017. This was challenged before the court.

“The charge sheet material does not disclose that the petitioner has committed the aforesaid offences,” Justice Hemant Chandanagoudar said on May 25, quashing the proceedings against Kumar. “The investigating officer has specifically stated before this Court on November 19, 2019, that there is no material available against the petitioner. However, the Magistrate without perusing the charge sheet material, without application of mind, has issued the summons and the same is impermissible and is an abuse of process of law,” he added.