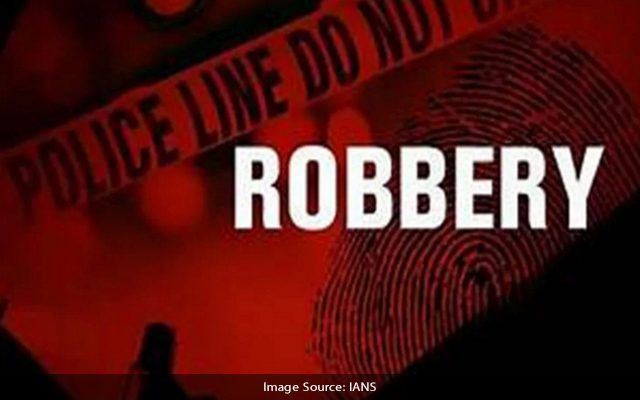 Bengaluru: Two men have been charged with theft after reportedly luring a six-year-old kid into playing hide-and-seek with them and stealing his 79-gram gold jewellery.

The incident happened on May 20 at Saraswathi Convention Hall on Magadi Main Road during a wedding function.

According to the boy’s father’s complaint, their son Raghavendra was playing with a relative’s children near the hall on the morning of May 20. Around noon, the boy returned to his father crying, and it was then that they realised a 15-gram Dristi bangle, a 20-gram bangle, a four-gram ring, and a 40-gram gold chain worn by the boy were stolen.

When asked, the boy said that men had called him and asked him to play hide-and-seek with them.  However, they removed his jewellery and flee the scene on a bike.

A case has been filed at the Govindarajanagar Police Station, and police are using CCTV footage to track down the offender.