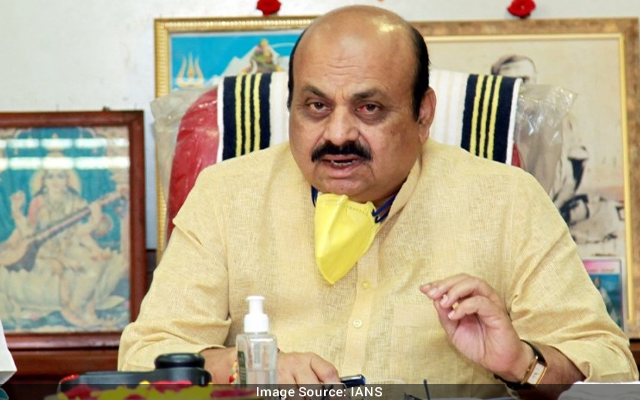 Bengaluru: As the countdown begins for the selection of the new Karnataka Chief Minister, sources reveal that former ministers Basavaraj Bommai, and Murugesh Nirani and BJP MLA Aravind Bellad are in the final race for the post.

Another name doing the rounds is former Chief Minister Jagadish Shettar, who was the Large and Medium Industry Minister in the B.S. Yediyurappa government.

Elected Speaker after the BJP came to power in 2008, he had subsequently become a minister in the then Yediyurappa government, and was favoured to succeed Yediyurappa when he resigned in 2011. While D.B. Sadananda Gowda became Chief Minister then, he did not last long and Shettar took over in 2012 but stepped down after the BJP lost the 2013 polls.

According to sources, the party high command has decided to select a Lingayat candidate after the Veerashaiva-Lingayat seers’ strong protest over Yediyurappa quitting. All four probables are from the communuity.

While Yediyurappa is said to be favouring Nirani, the RSS is apparently not agreeing to the proposal.

The RSS is favouring Bellad, but Yediyurappa is opposing the proposal, the sources said.

Meanwhile, the candidature of former minister Basavaraj Bommai, who is said to be the second preference of Yediyurappa, has also been approved by RSS leaders.

Sangh leaders are said to be a bit hesitant to propose the name of Bellad as they are not confident of him getting the required number of MLAs.

Sources also said that Yediyurappa has given his supporters a signal to support Nirani in the legislature party meeting.

Sources said a straight fight is expected between Nirani and Bommai. If the Sangh decides to insist on Bellad, then the process is going to be more difficult for the party.

Bommai told media persons that he is going to meet Yediyurappa as well as observers. “What happens in the legislature party meeting is more important,” he added.