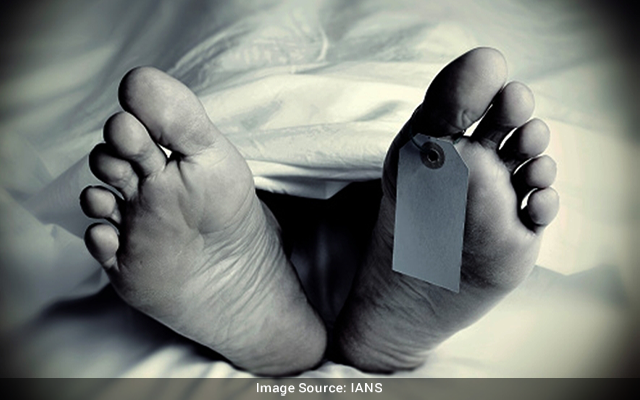 Sanjeev (22) and Siddappa (19) from Haveri were identified as the deceased. In the accident, Parvez (22) from Bihar was critically injured and was taken to Kolar’s R L Jalappa Hospital.

According to sources, officials claim that the incident occurred owing to a failure to follow safety measures and that there is no lapse on part of Bescom.