Chitradurga: Senior journalist and writer Ravi Belagere has ‘predicted’ that Prime Minister Narendra Modi’s downfall will come, that too at the hands of those who supported him.

Addressing a gathering at an anti-CAA and NRC protest on Thursday, February 20, he said, “A day will come when the people who are lauding and praising PM Modi themselves will dig a grave for him. He doesn’t know that he has been treated like a ‘puppet’. He is only surviving with the support of Union Home Minister Amit Shah and business tycoons like the Ambanis and Adanis.”

“I will support the PM Modi-led BJP government’s stand on Triple Talaq and the abrogation of Article 370, but will never support the CAA or NRC, which according to me is against the human race. It is not possible to provide documents that you (government) are asking,” he added.

In support of Kannada poet and journalist Siraj Bisaralli’s poem “Ninna Dakhale Yavaga Needuthe” against the CAA, he said, “The poem composed by Bisaralli is apt for the anti-CAA stand. He has written what he has felt. By slapping a case against the poet, Chief Minister B S Yediyurappa has shown that he is a fool.” 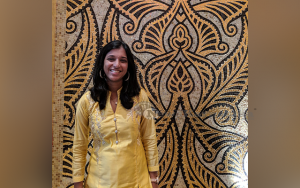 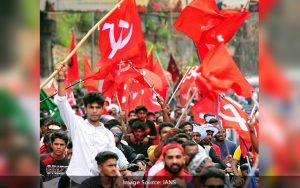 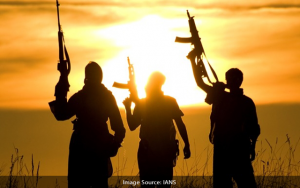 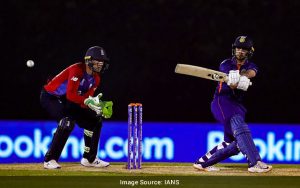