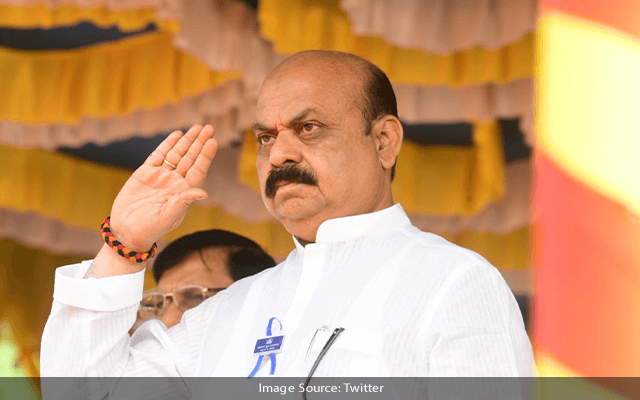 He was participating in the Police Flag Day celebrations in the City. Bommai said that the State Government is proud of its police force and wishes to see it rise to becoming country’s top. I wish the State Police rises to the top spot in the country. He also noted that it is police that ensures people’s security and maintains peace, and order in the society. Discipline, efficiency and integrity are the key ingredients in the force, he asserted. 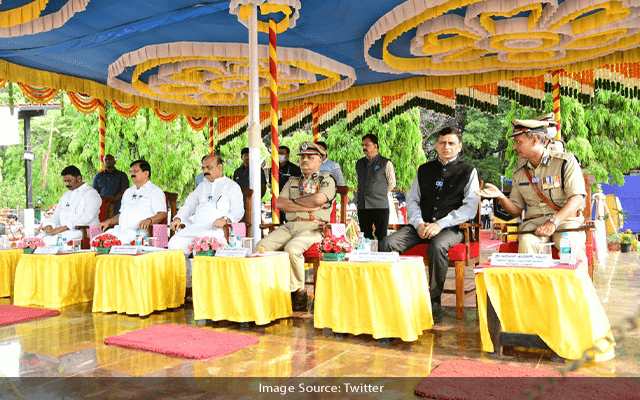 Further CM expressed pride that the State police force is known for its conscience, impartiality and humanitarian qualities, which is very foundation of peace in society.