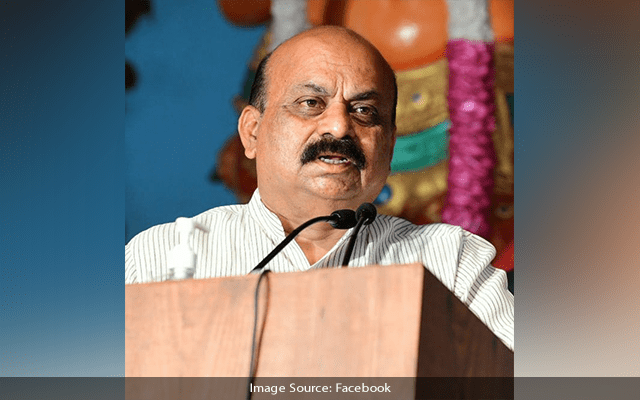 On Thursday March 17, CM Bommai wrote a letter to the State officials citing specific programmes and projects, and instructing them thereby to prepare the action plan.

The instructions have been given to Additional Chief Secretaries, Principal Secretaries and Secretaries of all the departments to issue the necessary Government orders from April 1 for implementing the programmes under Budget he presented on February 4.