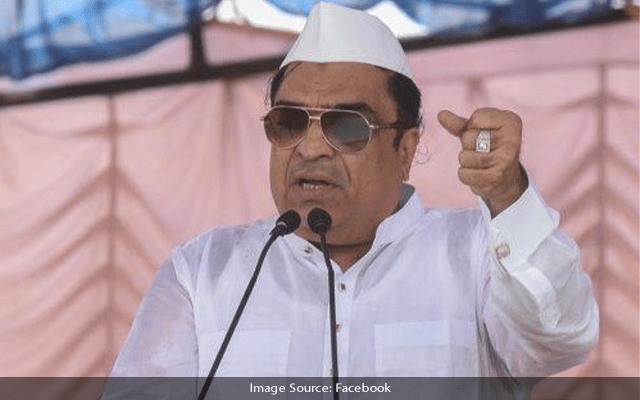 Bengaluru: C. M. Ibrahim, who had earlier resigned from Congress, has now resigned from the membership of Karnataka Legislative Council on Thursday March 31.

The resignation was approved by Legislative Council Chairman Basavaraj Horatti.

On March 12, he announced that he would offer his resignation as a member of the Legislative Council at a press conference. However, there was no official resignation.

Speaking to mediapersons at Vidhana Soudha after his resignation he said, “Thursday is a good day for every religion and I have tendered the resignation on this day for that reason. My next course of action will be decided by JD (S) Supremo and Former Prime Minister H. D. Devegowda.”

See also  Universal Health Coverage across the state by December