Bengaluru: MLC, former union minister C M Ibrahim is likely to switch over to JD(S) before the 2018 state assembly election.

According to the sources, C M Ibrahim who met JD(S) national president H D Deve Gowda and state president H D Kumaraswamy recently discussed his political future and has expressed his desire to rejoin the party.

“C M Ibrahim is in Kerala. Once he returns, he will hold the second rounds of talks with the JD(S) leaders,” said a senior party leader who is playing a key role in bringing the top Muslim leader from the state to the party fold.

“Ibrahim is upset with the style of functioning of the Chief Minister and wants to quit the Congress where he is facing opposition from few senior Muslim leaders. Recently his verbal attack on education minister Tanveer Sait has widened the rift,” said sources. 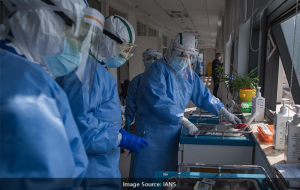 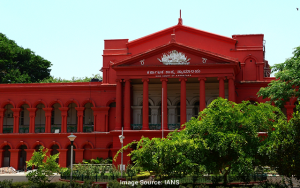 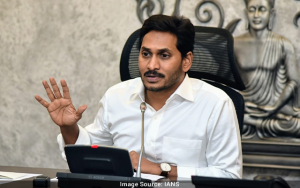