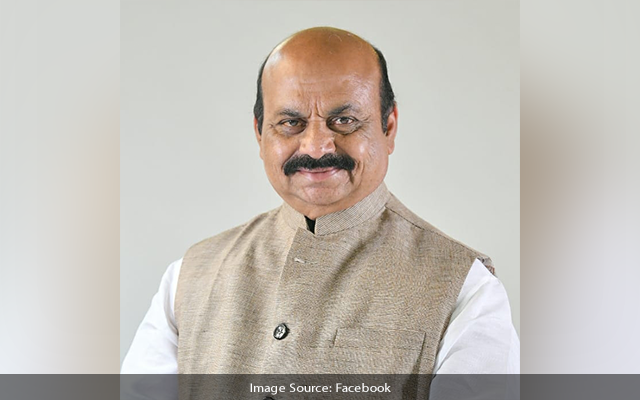 Bengaluru: On Monday November 22, Chief Minister Basavaraj Bommai said that the construction of a Sainik School in Sangolli, Belagavi named after freedom fighter Sangolli Rayanna will be completed this year.

Speaking to the mediapersons, after garlanding the saint-poet Kanakadasa’s statue near the Legislators’ Home, he said, “We have spent Rs. 180 crore for this. We will spend another Rs. 50 crore to finish it. This will assist youngsters in leading a disciplined life.”

CM Bommai said he had written to Defence Minister Rajnath Singh, requesting that the school be handed over to his Ministry once the construction is finished.

He further stated that Rayanna belonged to the same ideology as Kanakadasa. “Rayanna’s samadhi is also being developed by our government, and a museum devoted to him is coming up,” he added.