Bengaluru: A video of a police official threatening an activist who opposed tree felling for a metro project in Bengaluru has gone viral on the social media.

In the video the police inspector can be seen threatening activist Ganesh and warning him to include his name in the list of rowdy sheeters.

Activist Ganesh from ‘Parjanya Vrukhsha Raksha’ team had questioned the officers on felling of 206 trees on the Audugodi and Bannerghatta stretch in Bengaluru. The trees were cut to facilitate metro work.

The officials of Bengaluru Metro Rail Corporation Limited (BMRCL) had shown him the order to cut trees. However, Ganesh did not buy their argument and explained to them that they can’t cut trees by themselves. It is the duty of horticulture department to fell the trees, he said.

Objecting to the felling of trees, Ganesh argued that among 206 trees, 50 should have been shifted and replanted and the remaining 156 trimmed. Metro officers had lodged a complaint in this regard at Audugodi police station.

Audugodi inspector Prashanth, who summoned him to the police station, threatened him of opening history sheets against him. The video shows the inspector hauling up the activist and threatening him ignoring his explanations about the court order in this regard. 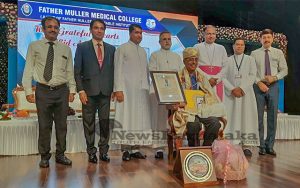 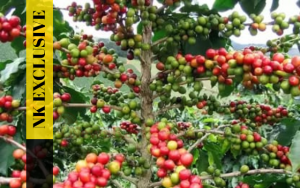