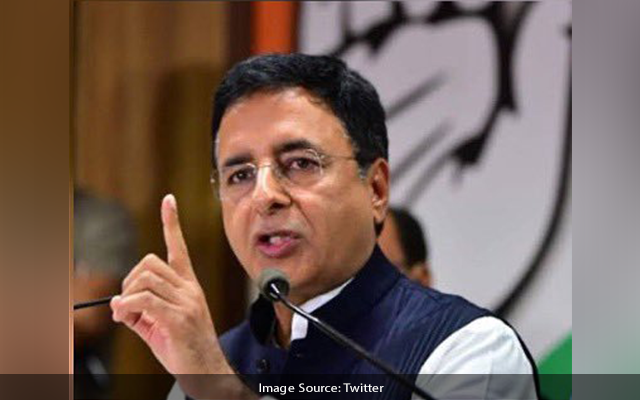 Bengaluru: Congress demanded that the BJP government in Karnataka be sacked immediately over allegations of corruption and that an independent investigation by the High Court is ordered into the allegations.

The party also demanded explanations from Prime Minister Narendra Modi and Chief Minister Basavaraj Bommai on the matter, questioning their silence on the State’s corruption allegations against BJP leaders.

“Corruption’s stench has reached its pinnacle. While the underprivileged live in misery, the illegitimate BJP government plunders, loots, and robs the State. The people will overthrow the corrupt government,” said Congress’s General Secretary and main spokesperson Randeep Surjewala.

“The saga of ‘BJP Corruption Files’ involves ministers/MLAs asking 40 per cent bribes,” he said, referring to the State’s BJP government as the “40 per cent commission Bommai government.