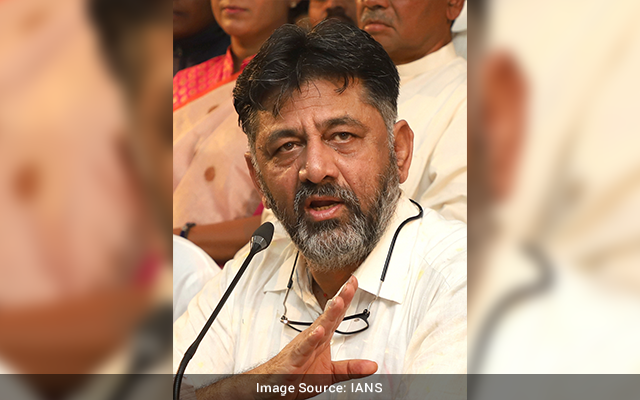 Bengaluru: KPCC president D. K. Shivakumar on Saturday September 18 asked all unemployed youth to send their degree certificates back to the government. This call was made a day after Indian Youth Congress (IYC) celebrated PM Narendra Modi’s 71st birthday as ‘National Unemployment Day’.

DKS pointed out that PM Modi had promised 2 crore jobs each year but contrary to that the government has failed to generate employment for youth in the private sector.

He said that instead of government jobs, the government could have formulated policies to create jobs in the private sector. Instead, two crore jobs were lost, he said. “Most small and medium industries are closing down under the Modi government’s regime,” he added.

Ex-AG Mukul Rohatgi: NCB is an ‘Ostrich with head buried in the sand’ 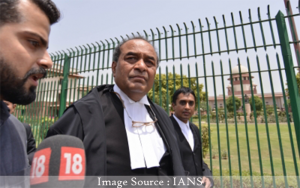 DPI set to hold classes on weekends to complete syllabus Seasonal bloom of colourful flowers at Cubban Park in B’luru 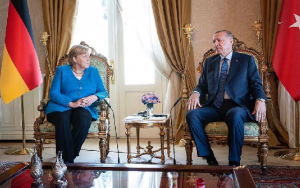 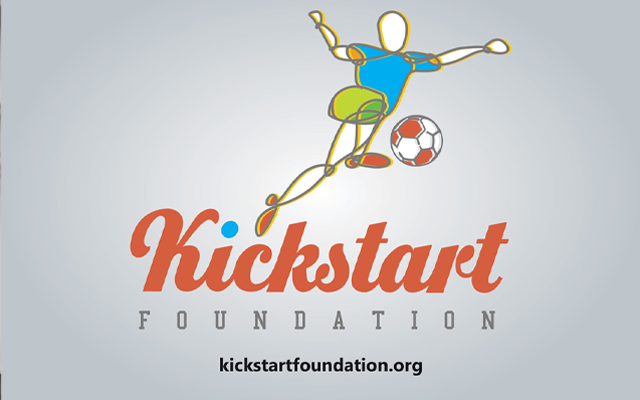