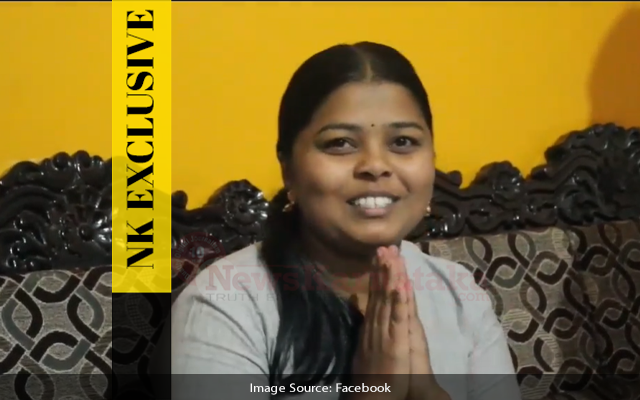 Bengaluru: A day after the State Government transferred Sandur Tahsildar H. J. Rashmi, farmer leaders have alleged that she is punished for trying to save the government land.

According to the sources, in August Rashmi had recommended the Assistant Commissioner to cancel the 47.63 acres of land sanctioned to the Lad family in the Taluk. It is alleged that even though the Lad family is in Congress, they can influence the BJP government and transfer Rashmi out of the Taluk.

However, Santosh Lad has denied the allegations. He stated that the dispute is in a court of law. He has informed that Tahsildar transferred based on a complaint lodged by local MLA E. Tukaram, a Former Minister, on his breach of privilege.

However, farmer leaders alleged that there is politics behind the transfer. V. S. Shivashankar, Vice President, Raitha Sangha alleged that the government was under pressure from the Lad family. “She was a good officer. This transfer decision will send the wrong signal to the bureaucracy,” he warned.