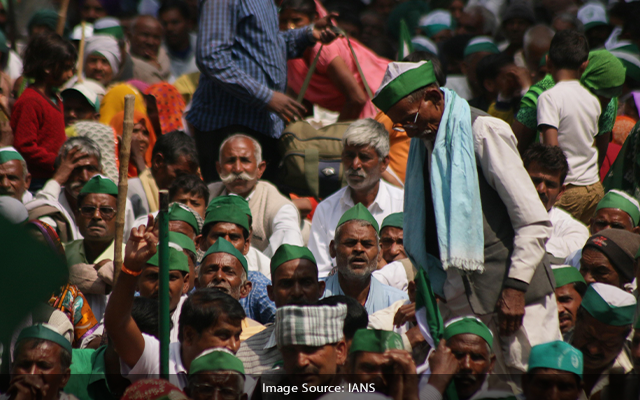 Bengaluru: The farmers are reportedly planning to block roads at the city’s entry and exit points beginning at 8 am on Monday September 27.

Traffic movement on KG Road via Halasuru Gate Police Station and Nrupatunga Road will be prohibited by Bengaluru traffic police. Non-farmer unions in Bengaluru have expressed support for the Bharat Bandh, which was announced by farmers.

The Congress has invited all its volunteers, State Unit Chiefs, and frontal organisations to participate in the ‘Bharat Bandh’ called by farmer unions to oppose the Centre’s three farm bills.

According to the sources, the Associated Managements of Primary and Secondary Schools in Karnataka (KAMS), the State’s largest private school association, has also shown support for farmers by wearing green clothes and/or wearing green badges.

However, Karnataka Chief Minister Basavaraj Bommai denounced the Samyukt Kisan Morcha’s request for a Bharat Bandh on September 27 in protest of the Centre’s three farm bills, saying that stopping economic activity after Covid – 19 was not in the national interest.