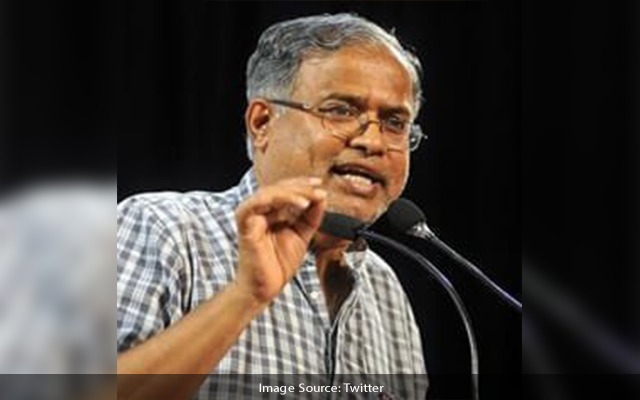 Bengaluru: Former Cabinet Minister and BJP leader S. Suresh Kumar has written to Chief Minister Basavaraj Bommai to point out that the mains examination for the Karnataka Public Service Commission (KPSC), which was held in February last year, is still yet to be evaluated.

The prelims were held in August 2020, and the mains were held seven months later, but when applicants went to the KPSC office to get their results, they were told that they were not available, he wrote in his letter.

He went on to say that there is a strong suspicion that the evaluation had not been done even after 11 months.

Kumar stated that the KPSC does not have a full-time officer for evaluation and that the officer in charge is on deputation. He encouraged the government to evaluate the scripts and make the results public, saying that efficient government officers are required and that the results must be made public as soon as possible.