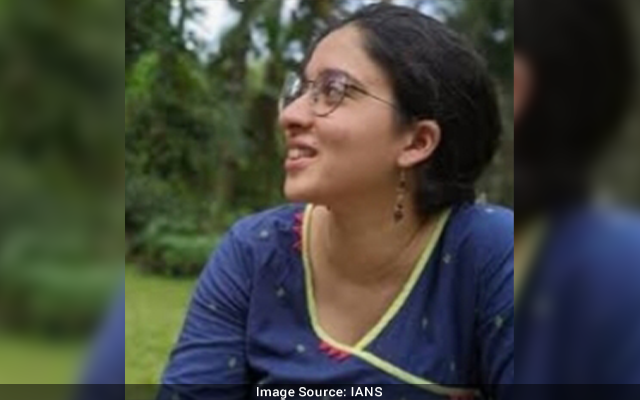 “Why Karnataka politics is really interesting? JDS is still a very strong political force,” she tweeted.

The comment has surprised many in state political circles.

Ananth Kumar was always known for following party principles and never issued any statement against the party in his entire career. However, the party did not field his wife Tejaswini Ananth Kumar from Bengaluru South constituency in the 2019 Lok Sabha elections in spite of the state unit recommending her name.

The party, instead, chose young turk Tejasvi Surya and he went on to register a thumping victory sealing the political fortunes of Tejaswini Ananth Kumar. Though she was found attending BJP party functions, it was evident that the party had moved on from her.

Sources say that the tweet by daughter Vijeta is just a reflection of anger at her family being sidelined by the state as well as central BJP units after the demise of Ananth Kumar.

“I thank Vijeta for issuing such a statement to the party in this situation. It has energised the spirits of party workers. Any development can take place in politics. If Tejashwini Ananthkumar wants to join JD-S, she is welcome,” he said.