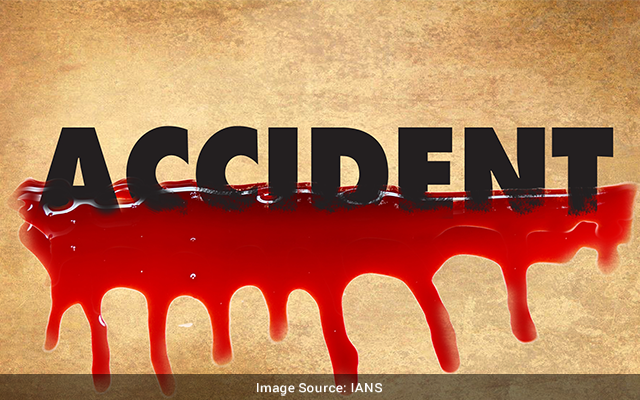 Bengaluru: Four persons including three women were killed and another person sustained severe injuries after the car in which they were travelling collided with a bus in Karnataka’s Davangere district on Friday December 17, officials said.

The accident took place near Savalanga village in Nyamathi taluk in Davanagere district. The deceased have been identified as Dakshayinamma (40), Suma (45), Sharadamma (65) and car driver Sunil (30). The condition of the injured individual — Asha, is said to be serious.

The victims were travelling in a car which collided with a Karnataka Road Transport Corporation bus approaching from the opposite direction.

Preliminary investigations cited over-speeding as the reason behind the accident.

All victims hailed from Edehalli village near Bhadravathi town in Shivamogga district. They were travelling towards Halejoga village in Davanagere district to attend a function.

The police personnel rushed to spot following the accident, and shifted the bodies to a hospital.