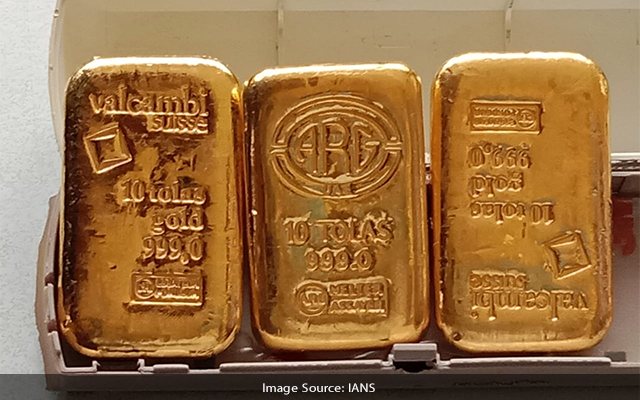 Both passengers were Delhi locals who had arrived in Bengaluru on the afternoon of Tuesday January 18 by Flydubai flight FZ 405 from Dubai. The officials involved in passenger profiling pulled these two passengers aside for interrogation after noticing that they were walking in a suspicious manner.

However, they gave ambiguous responses, and when pressed further, they admitted to smuggling gold.

They had hidden gold in the form of paste inside rectum.

According to sources, they have been charged with evading customs duties.