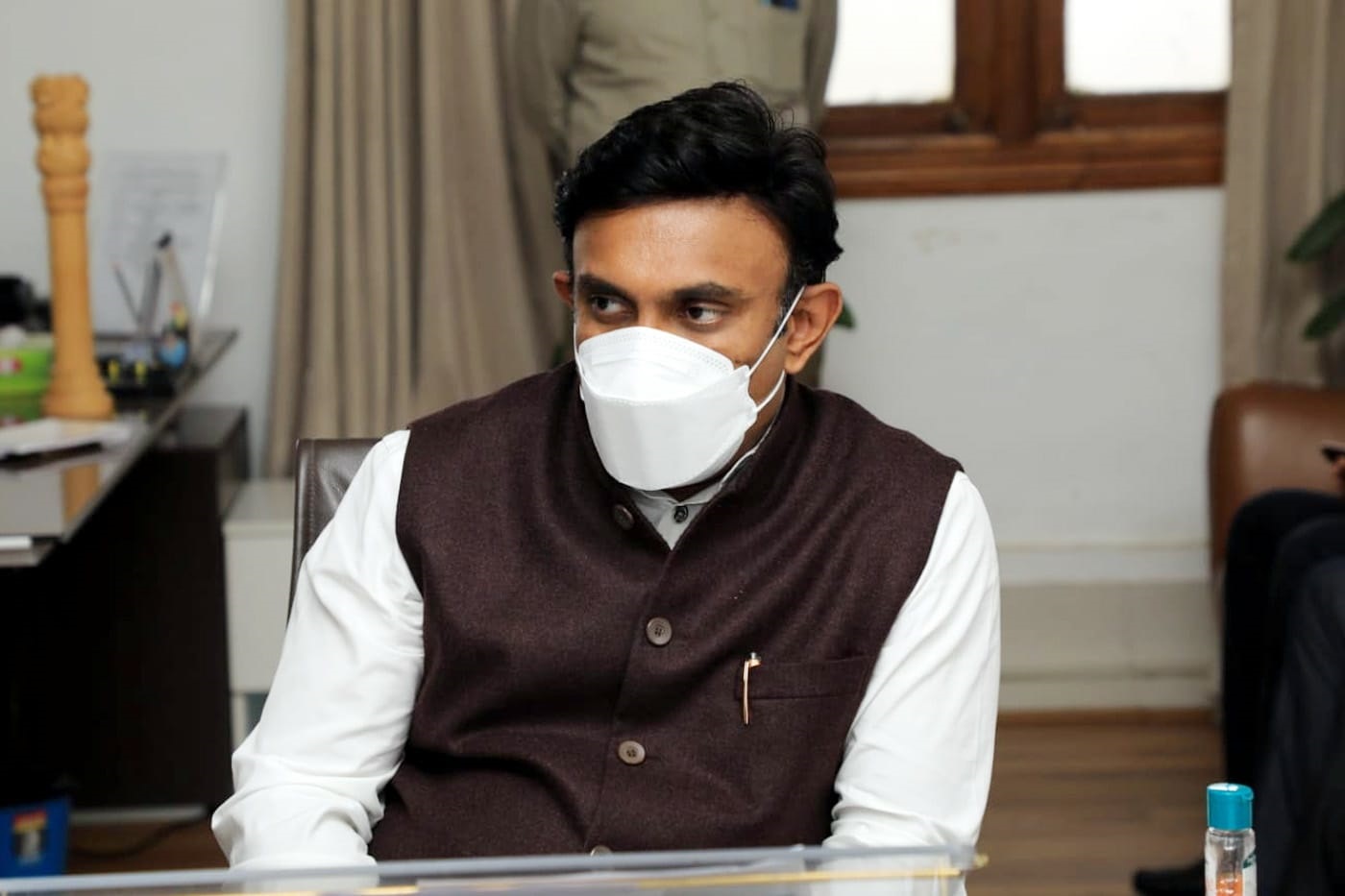 Bengaluru: State government has sought a detailed report on incidence of detection of TB (Tuberculosis) among people who have recovered from Covid-19, Health and Medical Education Minister K. Sudhakar said here on Thursday March 24.

Speaking at an event organised by the Health Department on the occasion of the ‘World TB Day,’ he said: “For the first time in India, TB screening has been conducted by government for those who have recovered from Covid-19 in the state. Among 25 lakh people who were tested, 144 people were found to have TB.”

These people have contracted TB after recovering Covid-19. So, the government has sought a detailed report on incidence of TB in Covid-19 recovered patients. The state government is committed to making Karnataka TB free by 2025, he explained.

TB, like Covid-19, is a contagious disease. Covid-19 is caused by a virus and TB is caused by a bacteria. The WHO has said that the entire world must be made TB free by 2030.

“However, our Union government led by our PM Narendra Modi has aimed to make India TB free much before that by 2025. This cannot be done just by doctors and the government. The entire society needs to join hands and work collectively to achieve this target,” he said.

Instead of starting treatment after the disease gets severe, treatment must be initiated at the initial stage as soon as symptoms become apparent. People must undergo test if any of these symptoms are seen – cough for more than two weeks, fevers in the evening, sudden weight loss etc. All government hospitals have facilities to conduct TB tests. People must go to the hospitals and get the test done. If detected early, the treatment given will be more effective, he said.

In rural areas, people don’t get tested even if they are unwell. One TB patient can spread the disease to at least 10 people. If this happens, one person’s negligence will end up harming others. So, a lot more awareness has to be created about TB. The state government is spending more than Rs 5 crore every year to create awareness about diseases.

“We must work towards supporting these people emotionally. Ever since the outbreak of Covid-19 pandemic we have conducted over 25 lakh mental health counselling sessions with the help of NIMHANS. Similarly, along with treatment for TB, the patient and their families need to be counselled. Additionally, once it is identified that a person has TB, they must be guided to isolate and ensured that others in their family are kept safe,” Minister Sudhakar said.

Five districts in the state have received silver medals for curbing TB. In these districts, if we compare the previous years’ statistics, there has been a reduction of 40 per cent. Similarly, 9 districts have received Bronze medals. It is commendable that a total of 14 districts have significantly curbed TB. In future years, more measures need to be taken to curb TB and “we must receive a Gold medal. We must ensure TB-free Karnataka by 2025,” he said.