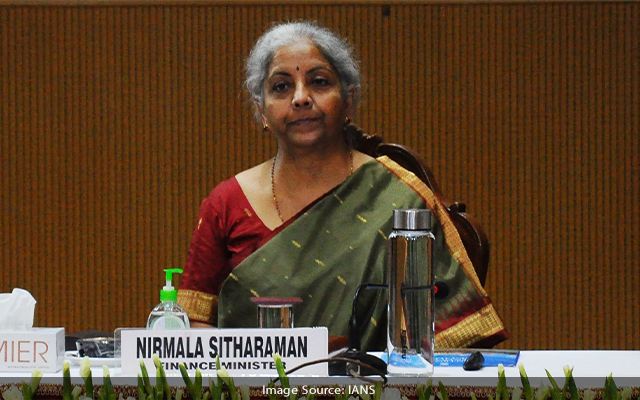 Bengaluru: Union Finance Minister Nirmala Sitharaman on Wednesday March 9 said that the GST compensation cess period has been extended till March 2026. This has been done to enable the Centre to repay loans taken to provide compensation to all states in 2020.

Elaborating on the same, Union Minister said that the extension is made to pay off the loan taken. Compensate all states that could not be paid off in 2020, and also that were not fully paid in 2021.