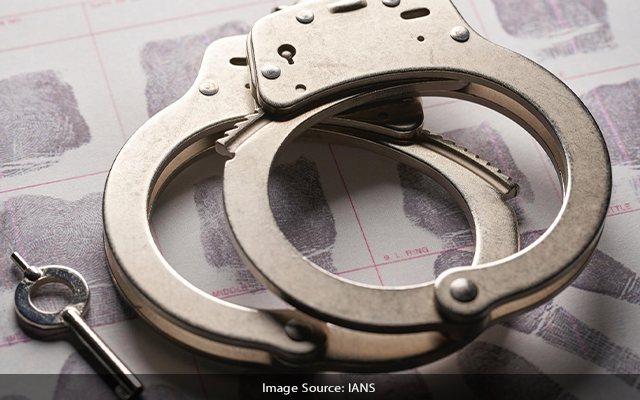 Bengaluru:  A foreign national was arrested for drug trafficking by the Hulimavu Police on the basis of an informant’s tip.

Near the Maruti Dental College, the accused used to sell drugs. The accused was found to be in possession of MDMA and ecstasy tablets. In addition, the police team has been awarded a monetary reward of Rs 20,000.

On June 30, the Directorate of Revenue Intelligence (DRI) arrested a foreign national woman who arrived with drugs worth Rs. 56 crores at Bengaluru’s Kempegowda International Airport (KIA).

The woman has been charged with drug trafficking under the Narcotic Drugs and Psychotropic Substances (NDPS) Act of 1985. 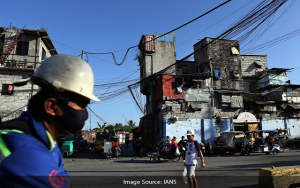