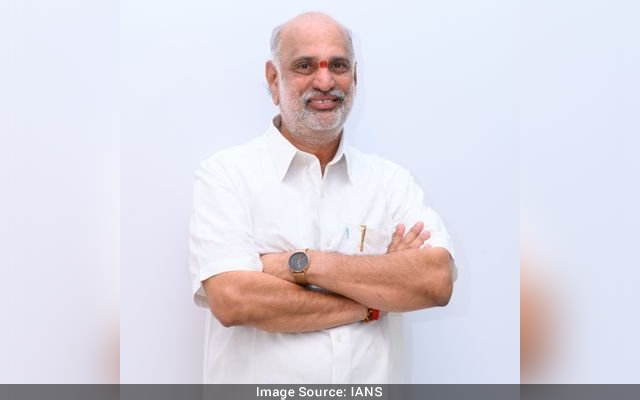 Bengaluru: Karnataka Minister Shivaram Hebbar on Thursday September 16 said that one lane on highways should be kept free for ambulances and VIPs.

He said, “as part of a system of democracy, it is essential to keep one lane free on highways for ambulances and VIPs.” Minister stated that the reservation of a lane for VIPs is as per government regulations.

He added that the ambulances are not occupying the lanes 24/7 and hence, VIPs are free to use those lanes.