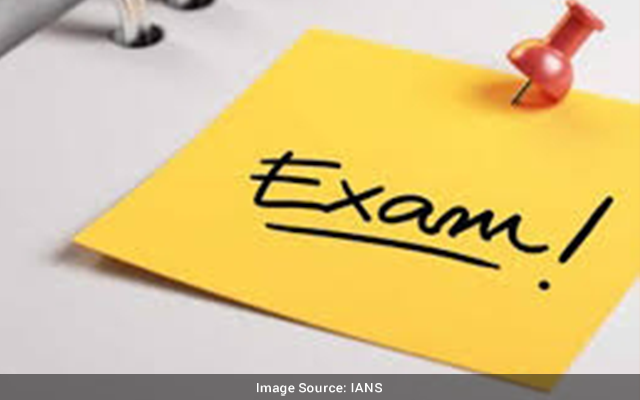 The Karnataka High Court upheld the hijab ban in classrooms earlier this year, ruling that the wearing of headscarves by Muslim women was not an essential religious practise.

Now, the same rule will applicable to KCET exams.

The KCET exam will be held at various test centres across the State on June 16, 17, and 18.