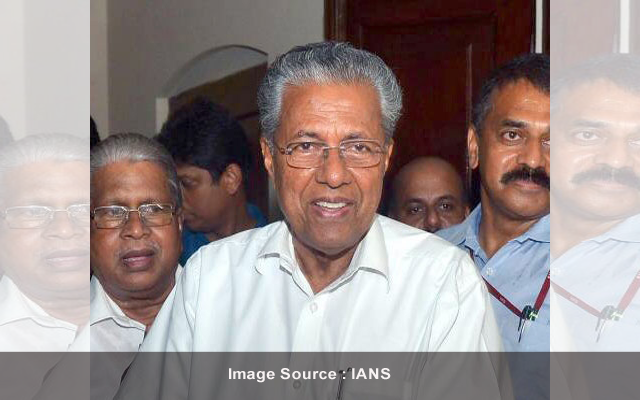 Bengaluru: Pinarayi Vijayan, the chief minister of Kerala has written to Karnataka’s opposition leader Siddaramaiah, to clarify that no attempt is being made by the Kerala government to change the names of the villages in Kasaragod district.

The issue snowballed into a major controversy when the local administration of Kasaragod district was alleged to have come up with a proposal to change the names of many villages derived from Kannada language, to that of Malayalam.

Opposition leader Siddaramaiah had written to Kerala chief minister Pinarayi Vijayan on June 29 expressing his concern over the development.

Replying to his letter, Vijayan has said that, “Let me assure you that no decision has been taken to change the name of any village in Kasargod district. There need not be any apprehensions in this regard.”

He further stated, “We fully appreciate the feelings expressed by you for strengthening harmony and the bond among people of both the states.”

All schools remain closed in Kerala due to the pandemic, steps have been taken to relay classes in Kannada medium also through cable channels, he stressed.