Bengaluru: With just a few months to go for the KPSC probationers’ main examination 2015 to fill 440 vacancies, the state government has nominated four new members to the commission. As expected those who are close to Chief Minister Siddaramaiah have been nominated.

According to the notification issued by the KPSC, family physician of Chief Minister Siddaramaiah who is also the superintendent of the K C General Hospital, Malleshwarm is one among the nominated. Another interesting nominee is the Mujarai department director Shadakshari Swamy who is the brother of Jagadguru Sri Shivarathri Deshikendra Mahaswamiji. Environment officer of the Karnataka State Pollution Control Board (KSPCB) Dr. R Lakshminarayan and Rayachuru based advocate Shrikantha Rao are also nominated as the new members.

The state government had forwarded the names of these four people to Raj Bhavan for the approval by the governor in August. 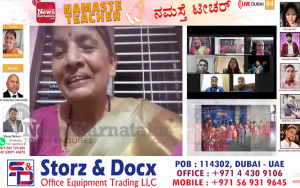 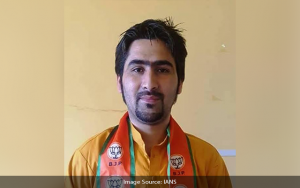 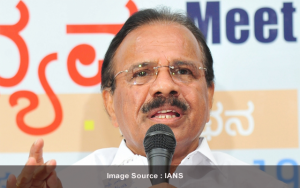