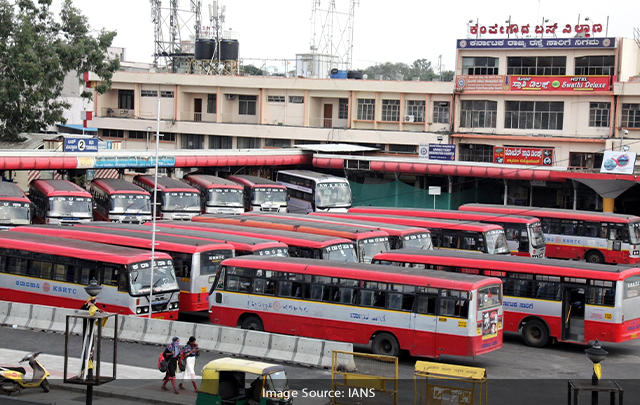 Bengaluru: The Karnataka State Road Transport Corporation (KSRTC) has won the national award for fuel efficiency given away by the Petroleum Conservation Research Association.

According to a press release, KSRTC was selected for the award of Best State Transport Utility at National Level. The award is accompanied by Rs 5 lakh cash prize and a trophy.

The best depot award at the state level too has been awarded to KSRTC between April 2020 and March 2021. Both are awarded for KSRTC’s fuel efficiency performance, the release added.